Real Estate Monthly Statistics for December 2017 and the Annual Statistics

Real Estate Monthly Statistics for December 2017 and the Annual Statistics

Parksville/Qualicum home sales increased 17% in December 2017 when compared with December 2016. The average sale price increased 9%. The median house price was $517,000.

In Nanaimo for December 2017 there were 191 active listings of single family freehold homes, which is the same as December 2016.

The graphs below are for Nanaimo and show the average sold numbers and average sold price since January 2014 (single family homes only.) 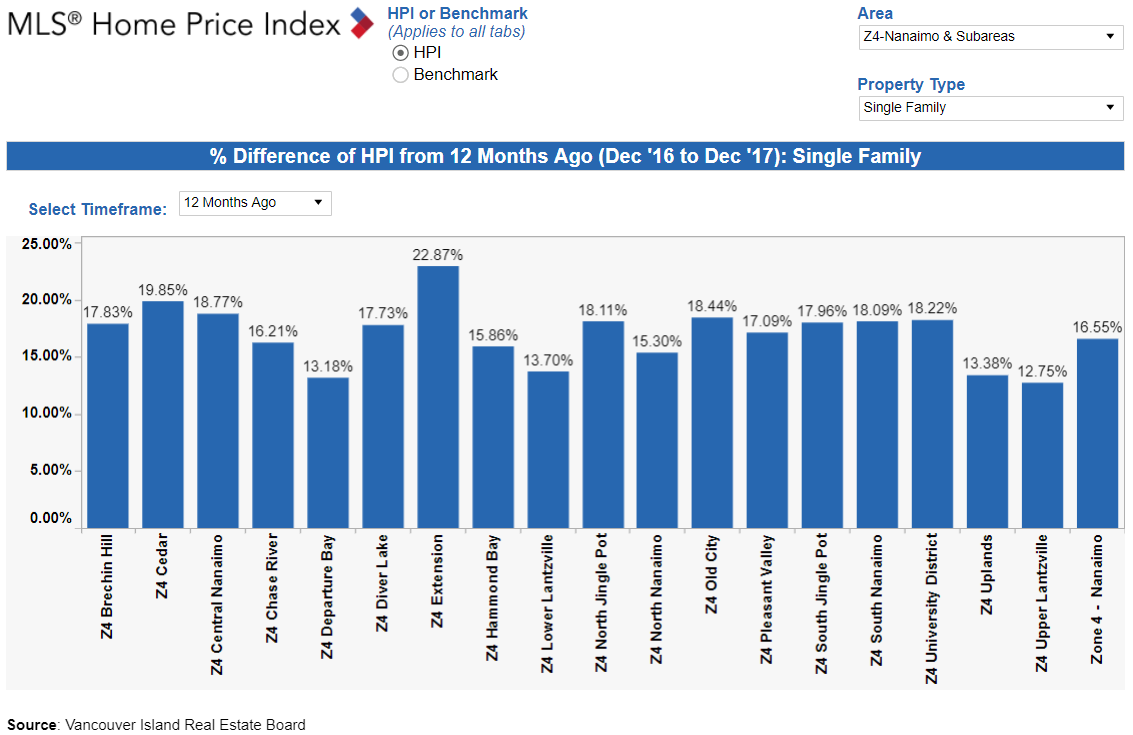 The following graph shows what is called the absorption rate. This is the time it would take the current homes for sale, to sell, if no new homes were listed, which indicates whether we have a sellers, balanced or buyers market. The 3 rates are based on 1, 6 and 12 months of sales data.

This graph shows the annual average sold numbers and price since 2009 for single family homes:

These figures do concentrate on single family homes but if you would like similar information for other property types, such as apartments or patio homes, or specific geographical areas of Nanaimo or Parksville/Qualicum, then I would be more than happy to discuss those with you as well.