In Nanaimo for the month there were 483 active listings of single family freehold homes and 331 in Parksville/Qualicum.

The graphs below are for Nanaimo and show the average sold numbers and average sold price since January 2011. 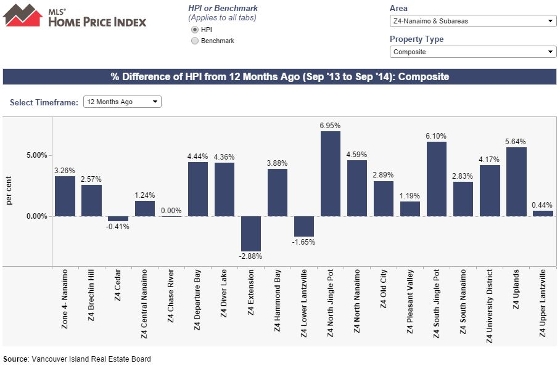 We are starting to see a decline in the inventory levels, which is to be expected for this time of year. However, prices and sales have remained strong which would indicate there are still buyers out there looking for their ideal home.